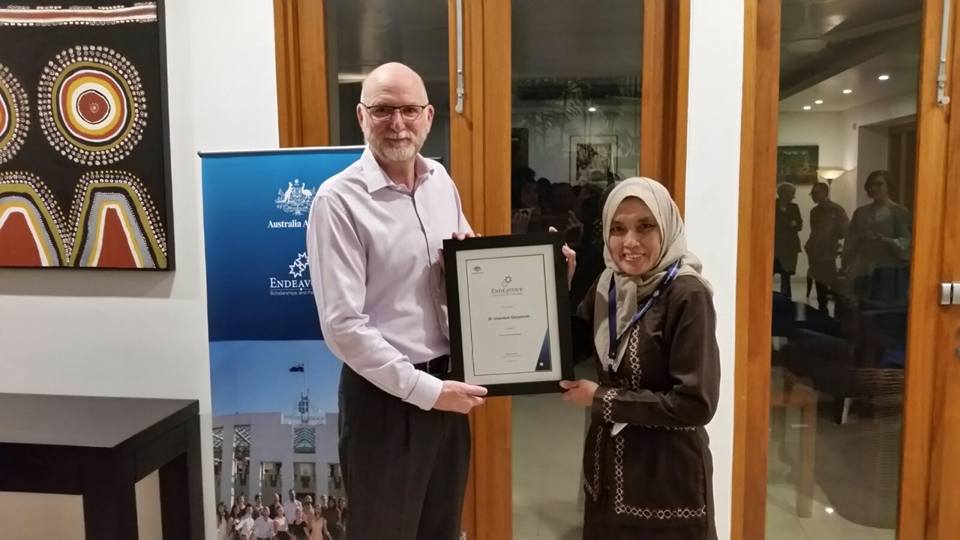 Starting from Madrasah Ibtidaiyah (MI) benches to universities, the woman who is familiarly called Neng Yiyin is classified as an outstanding student. He often won the class when he was in school.